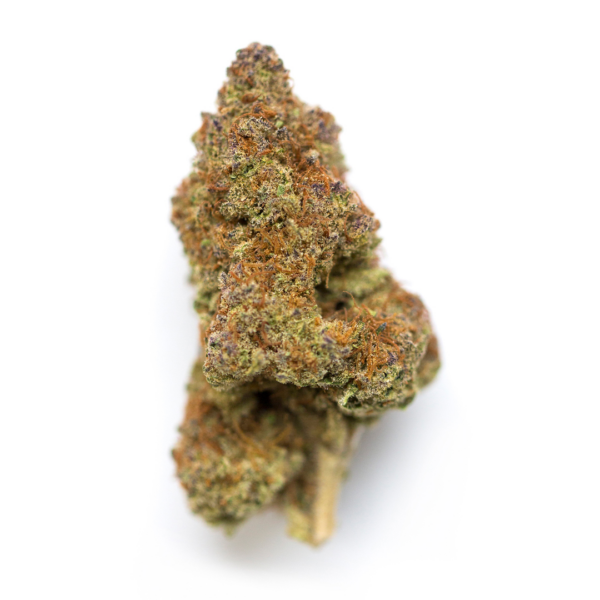 Moloka’i Frost (also known as Moloka’i Hashplant) is a potent sativa-dominant strain with a robust medicinal history. In 1969, residents of the Lalaaupapa Moloka’i leper colony were allowed to leave and access modern medicine. But a special medicine also left the Kalawao Valley (pronounced ka-la-wow), too.

Related products
You've just added this product to the cart:
Only for adults 21 years of age or older
You must be at least 21 years old to view this website and its contents
I AM 21+ AND AGREE TO BE AGE VERIFIED I AM NOT 21+