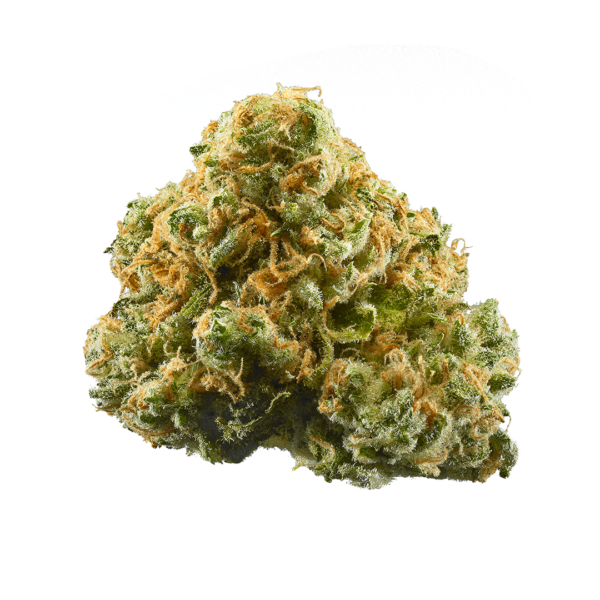 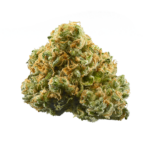 WMD by Vancouver Island Seed Company is a high-yielding indica with potent Canadian roots. It exhibits a unique aroma of sweet berry, musk, and hashy spice that remains earthy on the palate after exhaling. The effects are initially cerebral, but they later settle down into the body to relax and soothe limbs.

Related products
You've just added this product to the cart:
Only for adults 21 years of age or older
You must be at least 21 years old to view this website and its contents
I AM 21+ AND AGREE TO BE AGE VERIFIED I AM NOT 21+